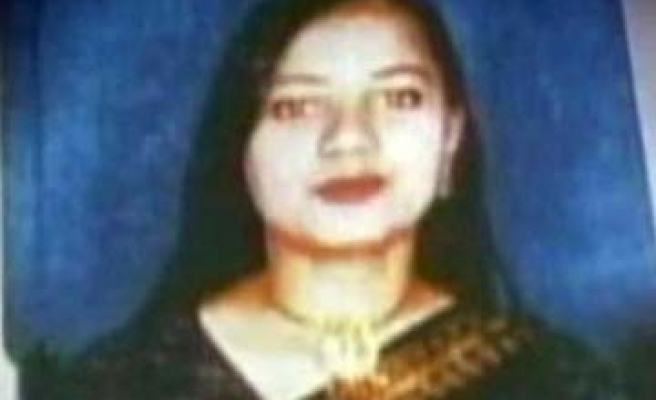 Ishrat Jahan, who worked as a salesgirl in Mumbai, and three men were killed on the outskirts of Ahmedabad city in June 2004 by Gujarat police officers.

The police officers claimed they were told by the IB that the four were planning to assassinate Narendra Modi, Gujarat chief minister, and now the right-wing Bharatiya Janata Party's (BJP) prime ministerial candidate for the May 2014 general election.

The IB says that though its officers had alerted the Gujarat police that Jahan and three others could be affiliated to Pakistan-based group Lashkar-e-Taiba, its officers did not authorize or participate in the killing.

Amit Shah, the top aide to controversial prime ministerial candidate Modi, was interrogated by the CBI in the case's early stages but has not been named in the 200-page chargesheet.

The high-profile case has damaged the relationship between the prosecution agency CBI and IB, India’s internal security agency.

Last year, IB hotly contested CBI’s questioning of Kumar, arguing that it would set a dangerous precedent and affect the morale of IB officials - who often work undercover.

India’s federal home ministry has supported IB’s version and the law ministry refused to give permission to prosecute the IB officials.

Despite the denial to prosecute, CBI has charged IB officials for murder and conspiracy.

CBI has also charged Kumar under the Arms Act, alleging that he provided the weapons used by Gujarat police to kill Jahan and the three men and an AK-56 rifle that was planted at the scene of the shooting to frame the victims as terrorists.

A judicial inquiry commission has labelled the alleged encounter “fake”.