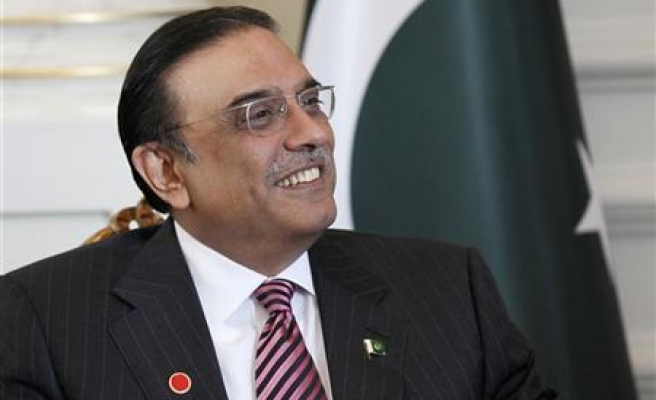 Judge Bashir Ahmed of the Accountability Court of Islamabad, after hearing the final arguments from the two sides, dismissed the cases against the former president on grounds of insufficient evidence.

Zardari was accused of receiving illegal payments for two deals related to imports of gold and tractors while he served as a minister in the cabinet of his slain wife and former Prime Minister Benazir Bhutto, from 1993 to 1996.

Zardari, who served as president from 2008 to 2013, is still facing another three corruption cases.

All five cases against the former president, who is also the co-chairman of main opposition Pakistan Peoples Party, had been withdrawn by former military dictator General Pervez Musharraf in 2007, in line with a controversial reconciliation ordinance.

The cases were re-opened by the Supreme Court when it annulled the ordinance in 2009 but could not be heard until 2013, as the constitution afforded Zardari immunity as president. His hearings began after his term ended last year.