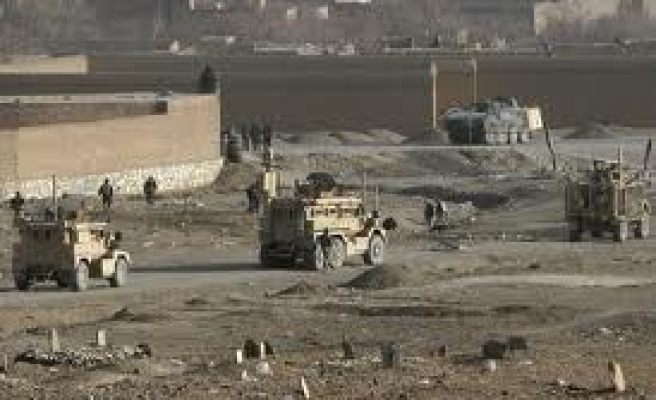 Four soldiers were killed at a roadside bomb explosion in the eastern Laghman province of Afghanistan, said Sarhadi Zwak, the spokesperson for Laghman governorship.

Two police officers were also wounded during the blast when the roadside bomb was detonated by Taliban militants, added the spokesperson.

The injured were taken to hospital and so far no information has been received concerning their state of health.

Two top-ranking militants were reported among the dead and a large number of arms and ammunition were seized, said the spokesperson.

The spokesperson for Taliban Yousuf Ahmadi claimed that six soldiers and five militants died during the clash.