The attack comes less than a month after a man killed three children and injured several at a primary school in China. 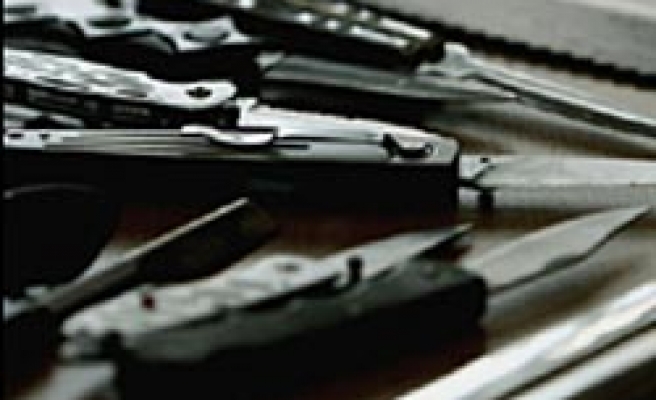 A man killed four primary school students on Friday in the southern region of Guangxi, state media said, in the latest of a series of knife attacks that have unnerved the country.

In a separate incident, six people were killed in a stampede in a primary school in Kunming, the capital of the southwestern province of Yunnan, state news agency Xinhua said. It did not give details.

Police have launched a manhunt for the assailant, a middle-aged man, state news agency Xinhua said, citing the public security bureau in Lingshan county in the Guangxi region. Xinhua did not give details for the man's motive.

The man attacked the children as they were on their way to school, Xinhua said. Three of them died at the scene and one died later at a nearby hospital.

The attack comes less than a month after a man killed three children and injured several at a primary school in China.

Violent crime is rare in China compared with many other countries but there have been a series of attacks on schools and children in recent years.

The attacks have led to much soul-searching and calls for measures to improve security at schools in a country were many couples only have one child.

School guards in China are often not equipped or trained to stop such attacks.