Four names of Uzbek leaders are on the assassination hit list, one of which was killed yesterday. 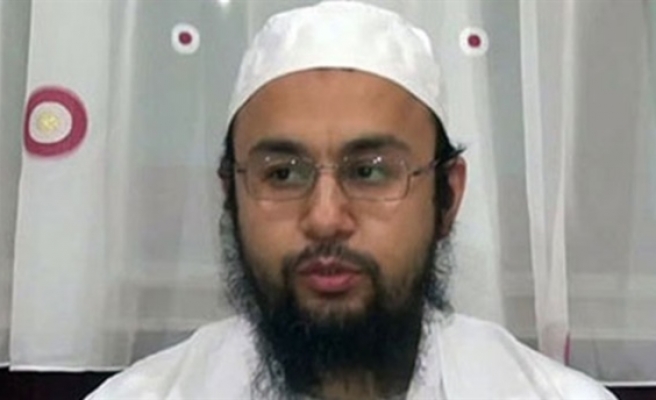 With the death of Uzbek imam Abdullah Bukhari, it has been discovered that there are 4 people on the intelligence Russian and Uzbek hit list. Prepared three months ago the list has Uzbek People’s Movement Leader Muhammad Salih, his son Timur Salih, Kyrgyz scholar Resat Kari and the Uzbek imam Abdullah Buhari who was killed in Zeytinburnu İstanbul 2 days ago. According to sources Buhari had set up 5 different foundations and had many students in Istanbul.

Bukhari who was the representative for the Islamic Movement of Uzbekistan had given power of attorney in Afghanistan before moving to İstanbul. Both his and the others’ biographies and photographs were given for the list, although the home of Muhammad Salih was the actual location for the attack. Because Bukhari  was the opponent of Uzbek President Kerimov, Kerimov made claims that Bukhari was raising militants in opposition to the government and as a result was constantly being threatened.

In his statement to Yeni Safak newspaper Salih says that Bukhari was part of the agenda due to the presidential campaign whereby there will be elections in March 2015 ahead of the parliamentary elections on 21 December. He also said that these were already done deliberately ahead of these campaigns as already shown in the past, journalist Yazar Ali Si Saipov had also been killed prior to presidential elections, as well as Uzbek Peoples Movement previous leader Fuat Rustem Hocayev.

A sketch of Muhammad Salih’s home was also found amongst the list of names.