Four US troops killed in Afghanistan 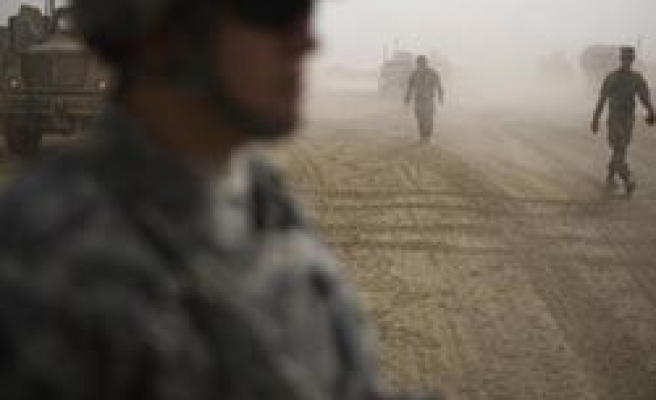 U.S. officials confirmed the soldiers who died were Americans.

The latest deaths bring to 69 the number of international service members killed in Afghanistan this month, including 52 Americans.

The surge of 30,000 troops that Obama ordered in December expected be in place in August, bringing the total number of coalition forces in Afghanistan to 142,000, of which 94,000 are American.

US-led occupation has raised violence in Afghanistan, has angered residents and increased pressure on Hamid Karzai, the country's president.