Three hydrogen reformers will be supplied for the RAPID project, worth between 50 and 100 million Euro's 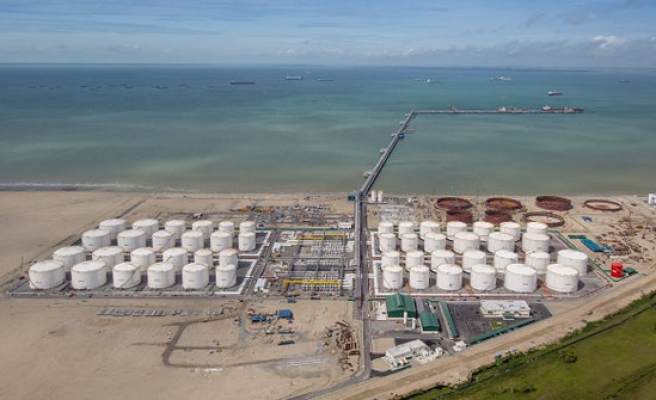 French oil engineering group Technip said Tuesday it had won a contract from Spain's Tecnicas Reunidas to supply three hydrogen reformers at a production plant in Malaysia for Petronas.

Technip indicated the deal in Johor state for state-owned Petronas' Refinery and Petrochemical Integrated Development (RAPID) project was "significant" in the region of between 50 and 100 million euros ($57-112 million).

Stan Knez, president of Technip Stone & Webster Process Technology, said the RAPID site "will be one of the largest hydrogen and syngas production facilities in the Asia-Pacific region.”

In a statement, Technip said the reformers project would be undertaken by Technip's operational centre at Zoetermeer in The Netherlands, "a centre of excellence for hydrogen and syngas technology".

The firm added that it has licensed more than 260 hydrogen production units globally to date.