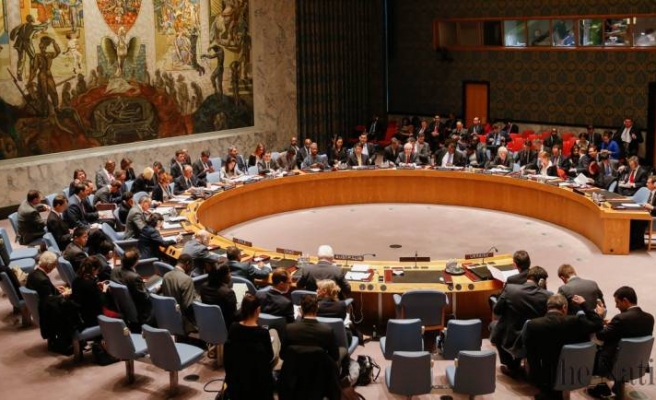 France on Saturday praised a Myanmar-Bangladesh agreement for the return of Rohingya Muslims who crossed into Bangladesh to escape persecution.

In a statement, France's Foreign Ministry welcomed the Thursday agreement between Myanmar and Bangladesh.

“This is the first step to allow the voluntary return of Rohingya refugees to Myanmar when the conditions are met,” the statement added.

The memorandum of agreement, "Arrangement on Return of Displaced Persons from Rakhine State," was signed after a two-day meeting in Myanmar's capital, Nay Pyi Taw.

A crackdown launched on Aug. 25 has seen more than 620,000 Rohingya cross from Rakhine into Bangladesh, according to the UN.

The refugees are fleeing a military operation that has seen security forces and Buddhist mobs kill men, women and children, loot homes and torch Rohingya villages.

The Rohingya, described by the UN as the world's most persecuted people, have faced heightened threats of attack since dozens were killed in communal violence in 2012.

UN investigators said such violations may have constituted crimes against humanity.