In latest attempt to win hearts and minds of the people, all - bar 4 - World Cup matches to be broadcast free in Thailand 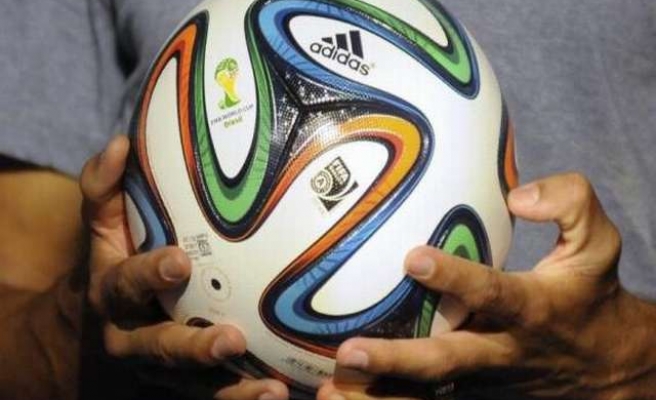 In its latest effort to "bring back happiness to Thailand," the country's junta has struck a deal to broadcast 2014 FIFA World Cup matches for free in the Kingdom - but only on military TV.

Outside of its free festivals across the country - free haircuts, free meals, free dance shows... you can even pet a pony - the military will on Friday (Thursday night in World Cup hosts Brazil) launch its latest attempt to win the hearts and minds of the people.

A deal between regulator the National Broadcasting and Telecommunications Commission (NBTC) and rights holder RS will allow the military TV Channel to broadcast "at no charge" 38 matches in addition to the 22 matches already authorized to free TV.

Original broadcaster RS - left with the sole rights to just four matches - has demanded compensation of US$21 million, but the amount paid by the regulator is yet to be announced. Initially, only viewers who had bought set-top boxes from RS could see all 64 games live.

The agreement was announced late Wednesday after the junta intervened in an administrative court decision which ruled against the broadcasting commission, which had declared that RS did not have to comply with a demand that all 64 games be aired on free TV.

Following the ruling, a junta spokeswoman immediately said it wanted the public to see the games for free.

Small-size anti-coup demonstrations, which proliferated during the first week after the May 22 coup, have subsided, while hundreds of activists, politicians and academics have been summoned and detained in military camps. The vast majority of them were released at the end of the seven-day detention period allowed by martial law.

Favorites Brazil face Croatia in the first game, which is followed at 1 p.m. Friday by Mexico V. Cameroon.