France and Mauritania launched the cross-border raid against a base of Al Qaeda in the Maghreb (AQIM) in Mali on Thursday. 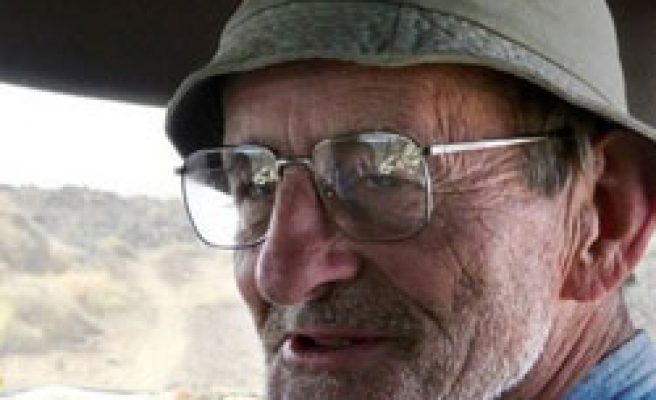 Al Qaeda in North Africa said it had killed a French hostage in response to a raid last week by French troops against a base in the Sahara desert, according to a recording aired on Sunday by Al Jazeera.

France and Mauritania launched the cross-border raid against a base of Al Qaeda in the Maghreb (AQIM) in Mali on Thursday.

"As a prompt and just response to France's despicable act, we killed the French hostage, named Michel Germaneau, today, Saturday, July 24, 2010 in revenge for the killing of our six brothers," a leader of the group said in an audio recording aired by the Arabic-language satellite broadcaster.

"(French President Nicolas) Sarkozy was unable to free his compatriot through this failed operation but he definitely opened one of the gates of hell on himself, his people and his nation," said the man, identified as AQIM leader Abu Musab Abdul-Wadud. His voice resembled that of other recordings attributed to Abdul-Wadud.

Sarkozy's office in Paris said it had no confirmation of the hostage's death. Sarkozy would hold a meeting on Monday with top officials including his prime minister and interior, foreign and defence ministers, in response to the Al Jazeera report.

AQIM had set France a deadline of next week to agree to a prisoner swap or it would kill him.

"Obviously this is terrible if true. It's sad and unjust," said Olivier Thomas, the mayor of Germaneau's home town, Marcoussis.

"We want to know who decided there should be a military operation," he told French television.