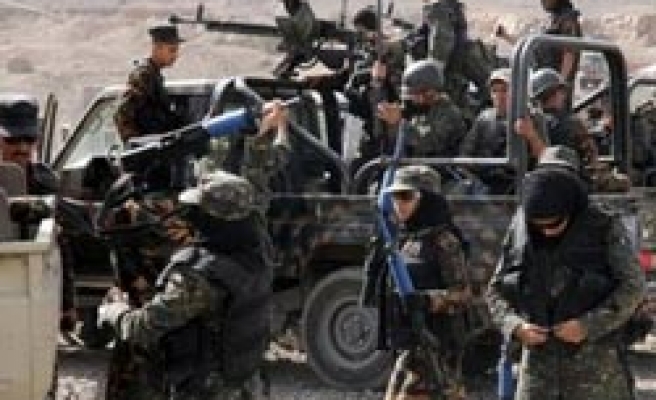 "Yesterday night there were very violent confrontations. Nine soldiers and pro-government tribesmen were killed as well as about 10 Houthis (Shi'ites)," a local official in the flashpoint Harf Sufyan region told Reuters on Thursday.

"It remains very tense after the failure of efforts to stop the fighting between the two sides," he added.