President Karzai's brother is among 20 candidates who look set to compete in the 5 April elections. 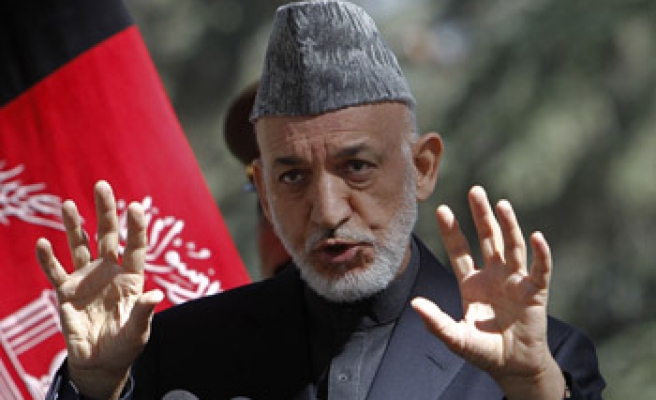 Qayum Karzai, the brother of the Afghanistan President Hamid Karzai, looks set to compete with his sibling for presidency on 5 April.

The election will be the first democratic election to ever take place in the country without foreign interference.

As Qayun Karzai entered his name with just a few hours to go till the deadline for candidacy, police had to calm chaotic scenes outside the Independent Election Commission in Kabul.

Hamid Karzai is not allowed to run for a third term, but at the same time is not expected to support his brother's electoral campaign.

Warlords and technocrats are among the candidates, as well as Hamid Karzai's rival in the last elections, Abdullah Abdullah.

The fight against the Taliban will be a key factor for all candidates during their campaign. The Taliban have instructed the Afghan people not to vote and has vowed to not recognize the electoral system.