Georgia's former prime minister was sentenced to five years in prison for corruption. 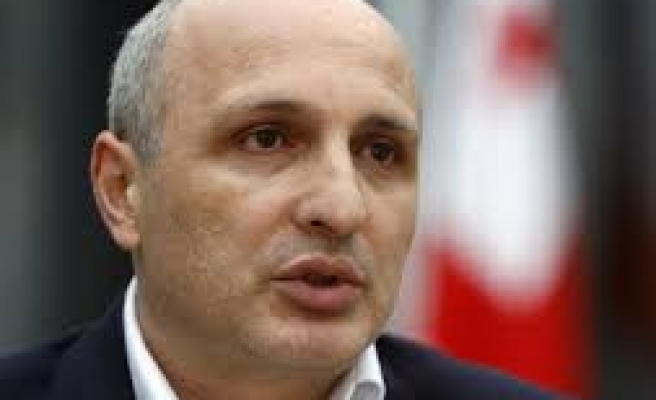 A Georgian court sentenced a former prime minister on Monday to five years in prison for corruption in a verdict that opposition lawmakers branded as part of a government witch-hunt against its foes.

Vano Merabishvili was convicted of abuse of power and other crimes at the trial in the western city ofKutaisi. He served as prime minister for less than four months in 2012 under Georgia's then-president,Mikheil Saakashvili, until their United National Movement lost a parliamentary election.

Defence lawyers said they would appeal against the verdict.

"It is obvious that the judge failed to withstand pressure from the government," Giga Bokeria, a United National Movement lawmaker, told reporters.

Merabishvili is the highest ex-official to be convicted since billionaire Bidzina Ivanishvili led his coalition to victory in the 2012 parliamentary election, ending nine years of dominance by Saakashvili. His term as president ended last year.

Western countries have aired concerns that the new government has used selective justice and political persecution against opponents in the mountainous ex-Soviet republic, which is a pivot of geopolitical rivalry between Russia and the West.

The judge ruled that the actions of former health minister Zurab Chiaberashvili, a co-defendant of Merabishvili, constituted neglect of official duty rather than abuse of power and ordered him to pay a fine of 50,000 lari ($29,000).