German and French leaders arrive in Moscow for Ukraine talks 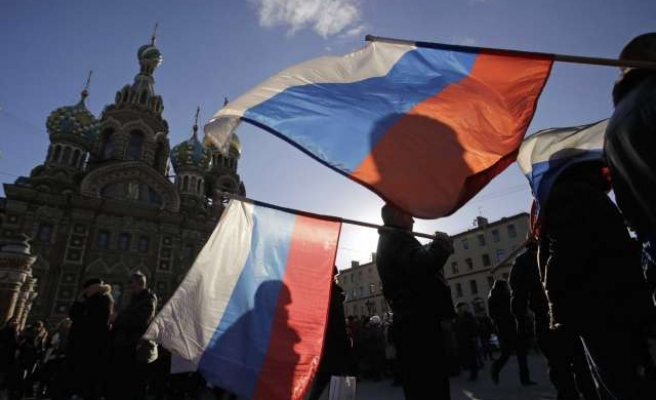 Television footage showed Merkel emerging from a plane and entering a car waiting in the runway, shortly before Hollande flew in.

The trip by Merkel and Hollande follows five hours of late-night talks with Ukrainian leader Petro Poroshenko in Kiev on Thursday.

Their initiative follows fierce fighting and territorial gains in eastern Ukraine by Russian-backed separatists since a peace blueprint was agreed in Belarus in September.