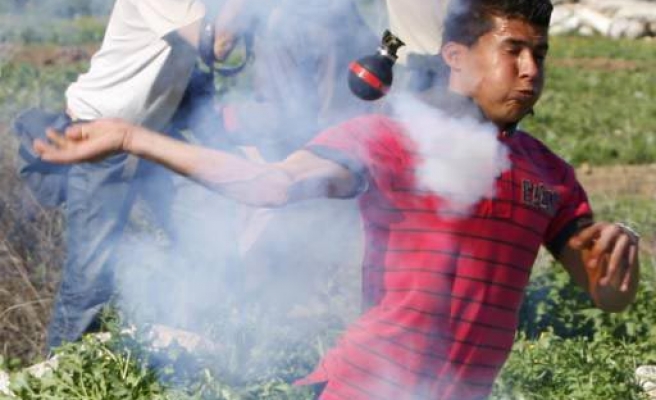 No casualties were reported after attackers riding motorcycles targeted two private schools in the city's eastern Gulshan-e-Iqbal area within a period of 15 minutes.

"No harm to life was reported as students were not present at the schools at the time of attacks," said Pir Muhammad Shah, a city police chief. The attacks were carried out at least an hour before the schools opened.

There are high levels of fear for the safety of schoolchildren in Pakistan after Taliban gunmen killed 150 people, mostly children, at a school in the northwestern city of Peshawar in December.

No group has claimed responsibility for the attack which has caused panic in Karachi however security forces suspect the Tehrik-e-Taliban Pakistan militant network, which was responsible for the Peshawar school attack.

Pakistan's government has enforced new security measures at schools and in some areas teachers have been allowed to carry licensed firearms in school.