Gunmen in Pakistan kill 9 on first day of Eid 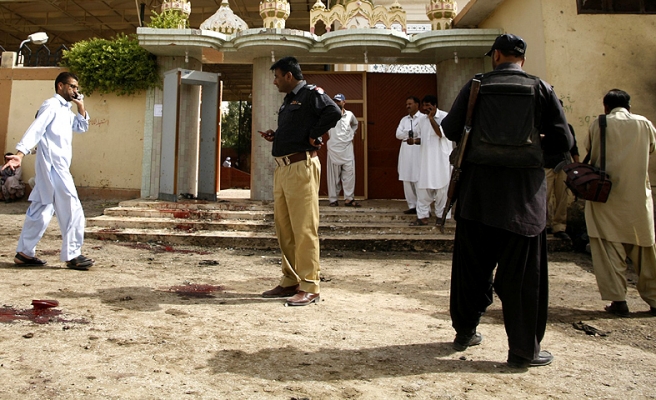 Gunmen in Pakistan fired on the vehicle of a politician driving past worshippers leaving a mosque on the holy day of Eid, killing nine people and injuring 27 in the western city of Quetta, police said.

Quetta is the capital of eastern Baluchistan province, where several armed groups are active, including the Pakistani Taliban, who claimed responsibility for a suicide bomb attack that killed 30 people at a policeman's funeral on Thursday.

Police official Bashir Brohi said Friday's shooting seemed to have been aimed at former provincial minister Ali Mohammad Jattack as his vehicle went by, but the motive and perpetrators were unclear.

The attack is the latest instance of spiraling violence since Prime Minister Nawaz Sharif took office two months ago, with a string of high-profile attacks in the last two weeks.