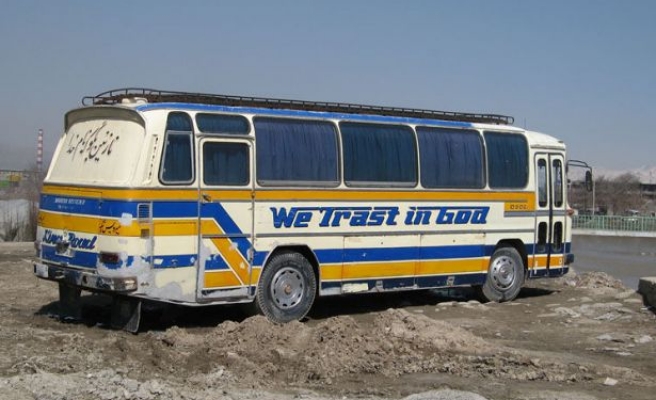 The victims, all male passengers, were plucked from their vehicles and shot dead from close range in a rare attack targeting ethnic minorities.

No group immediately claimed responsibility for the incident, but it comes as Taliban insurgents ramp up attacks amid a bitter leadership transition.

"The gunmen stopped two vehicles, lined up all the male passengers and shot them dead," said Jafar Haidari, the governor of Zari district in Balkh, where the incident occurred.

Abdul Razaq Qaderi, the deputy police chief of Balkh, confirmed the fatalities, adding that officials were investigating who was behind it.