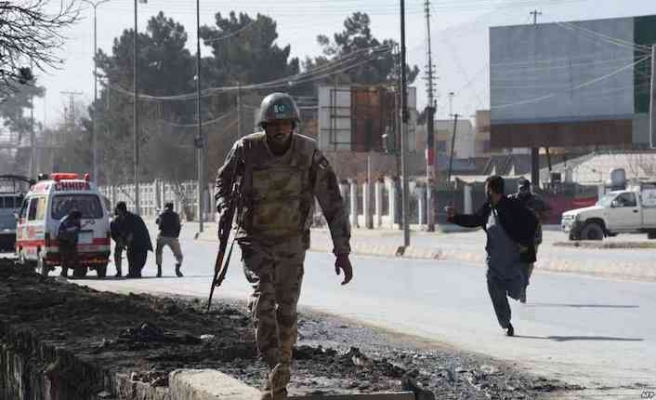 At least seven Pakistani army soldiers, including an officer, were killed on Saturday in an exchange of fire with militants in North Waziristan, a tribal district in northwestern Pakistan near the Afghan border, officials said.

According to Inter Services Public Relations -- the Pakistani Army's media wing -- the soldiers were killed during an operation against a group of terrorists who had infiltrated the Gharlamai and Spera Kunar areas of North Waziristan.

During the operation, nine terrorists were also killed, the statement added.

North Waziristan -- one of seven tribal districts bordering Afghanistan -- has been a battleground between the army and the Taliban since June 2014 following the launch of a full-scale military onslaught.

According to Pakistan's army, almost 3,000 militants have been killed in the operations, which have left more than 200 troops dead from 2014 to 2016.