The incident follows a series of hacking incidents at South Korean financial firms in recent months, exposing the vulnerabilities of networks in the world's most wired country. 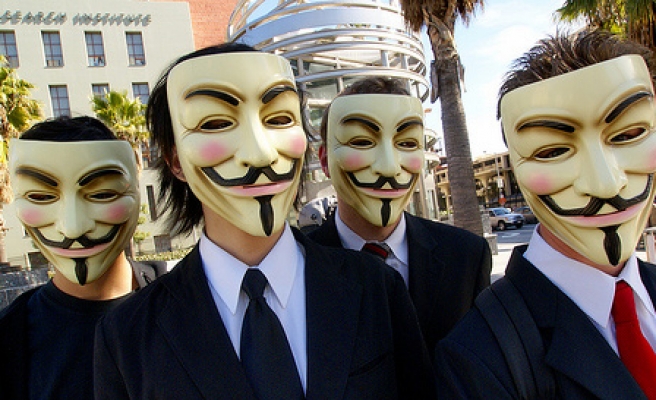 South Korea' communications regulator said on Thursday hackers from China had attacked an Internet portal and blogging site operated by SK Comms, accessing the personal information of up to 35 million users in what could be the country's biggest cyber attack so far.

The incident follows a series of hacking incidents at South Korean financial firms in recent months, exposing the vulnerabilities of networks in the world's most wired country.

The Korea Communications Commission said in a statement that hacking attacks Thursday morning targeted personal information including phone numbers, e-mail addresses, names and coded data of users of the Nate portal and Cyworld blogging sites, both operated by SK Comms .

Police are investigating the case and have yet to request the assistance of the Chinese authorities, an official at the commission said.

Accusations against China over hacking incidents have mounted in recent months, with allegations it intruded into the networks of Lockheed Martin and other U.S. military contractors and tried to gain access to the Google email accounts of U.S. officials and Chinese human rights advocates.

South Korea recently drew up a cyber security master plan after a wave of hacking attacks against global agencies, companies and its own financial firms.

In April, government-funded Nonghyup, a large commercial bank, suffered a massive network failure that affected millions of users, and Seoul prosecutors said North Korean hackers were responsible for the attack.

In May, hackers breached the personal information of 1.8 million customers of Hyundai Capital, which is owned by Hyundai Motor and GE Capital International.