Grenade went off in school of art and design in Kazakhstan’s Almaty city. 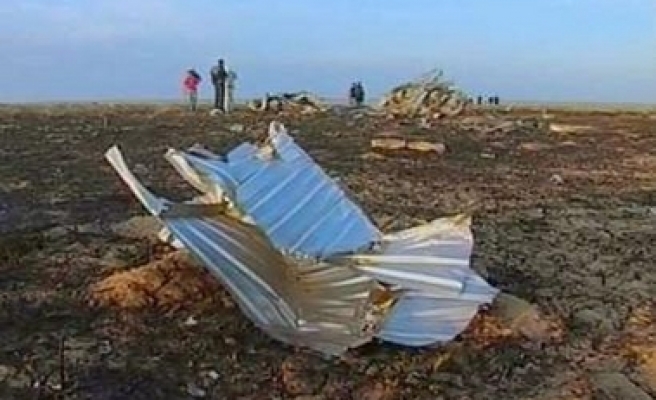 One student has been killed and 12 other people, including a teacher, injured in an explosion Monday at a school of art and design in Kazakhstan.

According to local news reports, a hand grenade blew up during military training in a school of art and design in Almaty, Kazakhstan's largest city.

New organizations reported that, in addition to the student who died, at least four others were injured seriously.

The school, attended by 60 students, was closed following the explosion.

The Almaty prosecutor is reported to have charged school staff with intentional homicide, and stocking and carrying illegal ammunition.

The governor, Ahmetcan Yesimov, opened an investigation into the incident.

Yesimov issued instructions to investigate the inventories of all institutions in the country that provide basic military training.

It is unknown why military training was being carried out in a school of art and design. An art and design school focuses on the visual arts, especially illustration, painting, photography, sculpture, and graphic design.