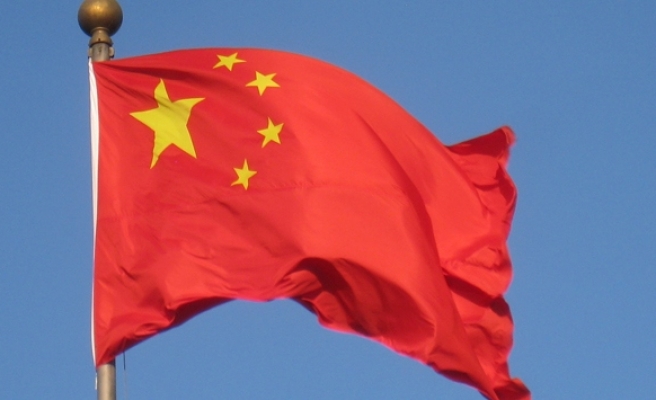 A man in a wheelchair detonated a home-made explosive in Beijing airport on Saturday, injuring himself and sending smoke billowing through the exit area of the international arrivals section of Terminal 3.

There were no other injuries and operations were normal after the blast, the airport said on its microblog.

China's official Xinhua news agency said the man, 34-year-old Ji Zhongxing from the eastern province of Shandong, had detonated the loud device after being prevented from handing out leaflets that drew attention to unspecified complaints.

Some Chinese activists and rights lawyers later posted online what they said was a letter of complaint that Ji had filed regarding a 2005 incident in which he claims to have been partially paralysed after being beaten by police in Guangdong province's manufacturing hub of Dongguan.

It was not possible to independently verify the letter.

Individual Chinese unable to win redress for grievances have in the past resorted to extreme measures, including bombings, but such incidents are rare amid the tight security of airports.

The explosion took place just meters (feet) outside the door from which arriving international passengers depart after picking up their luggage.

An airport spokeswoman declined to speculate about the man's specific motive, saying airport police were still investigating. Police declined to comment. Officials said the bomber was being treated for his injuries.

A Reuters witness said business had returned to normal about 90 minutes after the blast and there were no signs of extra security.

Explosives are relatively easy to obtain in China, home to the world's largest mining and fireworks industries.