As brutal winter looms over northern Afghanistan, at least five people freeze to death in northern Kunduz province on Saturday 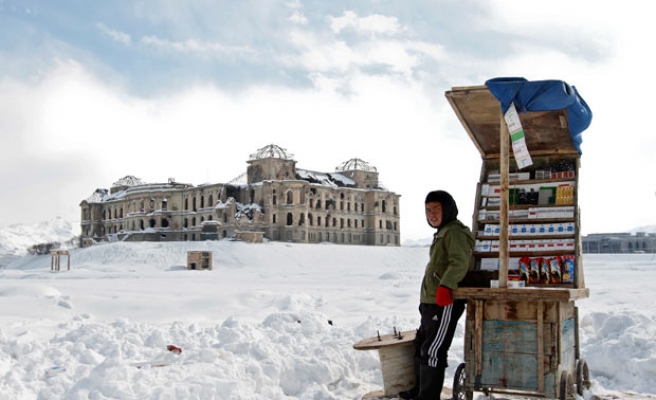 At least five people have frozen to death in Kunduz province of Afghanistan in the harsh cold and heavy snow paralyzing the north of the country for the last few days, officials confirm.

He also reported that tens of village roads were blocked by the heavy snowfall while hundreds of animals perished in the brutal cold.

In the last 10 days, the freezing conditions have killed 46 people and left dozens more injured in various provinces all across Afghanistan.