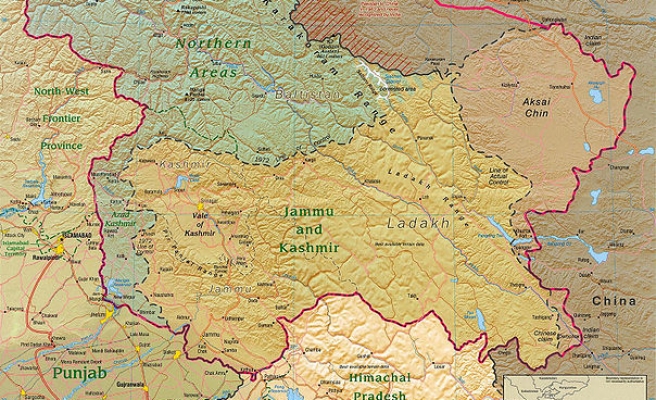 An elected village head was killed in Shopian area in southern Indian occupied Kashmir on the night of November 30, two days before the region goes to the second phase of the local state elections.

The village headman -- locally called sarpanch -- was killed on the spot while his killers managed to escape.

“Militants shot Muhammad Sultan, a sarpanch in Nazimpora village in Shopian district, at around 9.30 p.m. from close range. He succumbed to critical bullet wounds while being shifted to hospital," the spokesperson of the local police in IHK told AA.

According to the police, the slain, Mohammad Sultan Bhat, was travelling in his car about 500 meters away from his residence in Nazneenpora in Shopian when he was halted by gunmen who shot him several times from close range.

Sultan is among dozens of village headmen who, being easy targets with no armed protection from the Indian government, have been killed over the last five years.

Hundreds of village headmen have submitted their resignations after they were attacked or someone in their family was killed.

“I submitted my resignation the day after my father was shot dead and since then I have nothing to do with politics,” Mohammad Shaban Dar, a former sarpanch from Awantipora told AA.

Sultan, who was killed last night, had two wives, one of them pregnant, and five young children.

Chief Minister of the Indian held Kashmir, Omar Abdullah, called for a security review by the Election Commission in IHK after the killing of Sultan, who belonged to his political party, National Conference.

State assembly elections are going on to form the government in occupied territories under the aegis of the Indian state. While hundreds of resistance leaders and pro-independence activists have been incarcerated since the elections were announced, a high voter turnout was witnessed in the first phase of the polls.

Since 1989, Kashmiri resistance groups have been fighting against Indian rule for independence, or for unification with neighboring Pakistan.