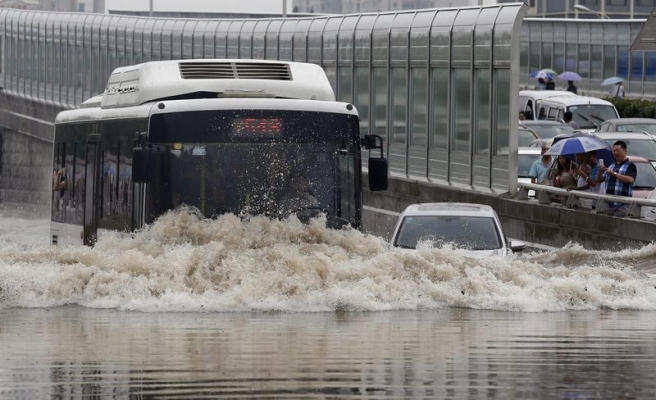 395 thousand hectares of plantation were destroyed and 3,695 houses toppled because of the rainfall, according to Xinhua, news agency of China.

Due to the floods, 337 people lost their lives, while 213 have been missing since the beginning of the year.