Ship was seized in January by armed pirates 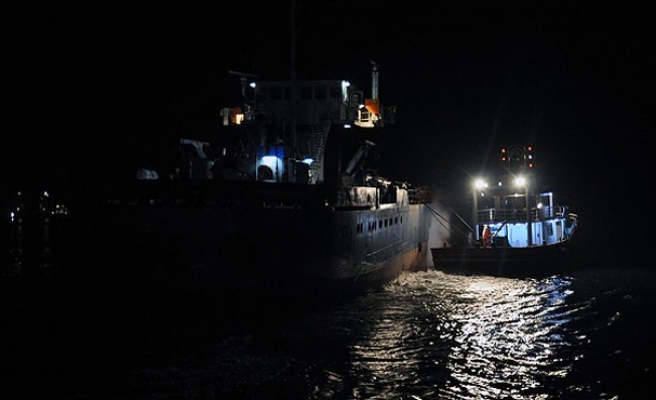 The Rehoboth was found aground in waters off Mati town in Davao Oriental province, the coast guard told the Philippine Star newspaper.

The vessel was seized on Jan. 28 near Paraitan Lembeh island, North Sulawesi, by Filipino-speaking pirates.

The ship’s captain, Ridwaan Balati, told investigators the pirates were armed with guns and bladed weapons.

Two Indonesian crewmembers were reportedly thrown overboard before being rescued by fishermen. The remaining 13 crew were set loose in a life raft and rescued three days after the raid.

The Star quoted coast guard spokesman Armand Balilo as saying the service was informed on Feb. 23 the ship had been found.

According to the Center for International Maritime Security, the South China Sea region is the most piracy-prone region in the world, with up to 150 attacks a year. Around 30 percent of global maritime trade passes through the region and island chains provide secure hiding places for pirates.