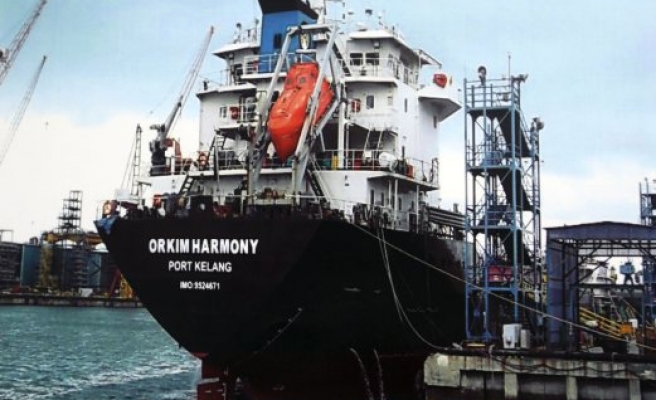 The hijacked oil tanker Orkim Harmony was released by pirates on Friday, who fled in the ship's rescue boat, Malaysian navy and maritime officials said.

The Orkim Harmony, hijacked on June 11 by pirates reportedly armed with pistols and machetes, was being escorted by the Malaysian navy to Malaysia's Kuantan Port.

Officials said the 22 crew were freed, with media reports that only one was slightly injured.

The hijacking is the second seizure of a tanker by pirates in Southeast Asia this month, raising further concerns over piracy in the region.