The draft's definition of terrorism includes "thought, speech, or behaviour" that attempt to "subvert state power", "incite ethnic hatred" or "split the state". 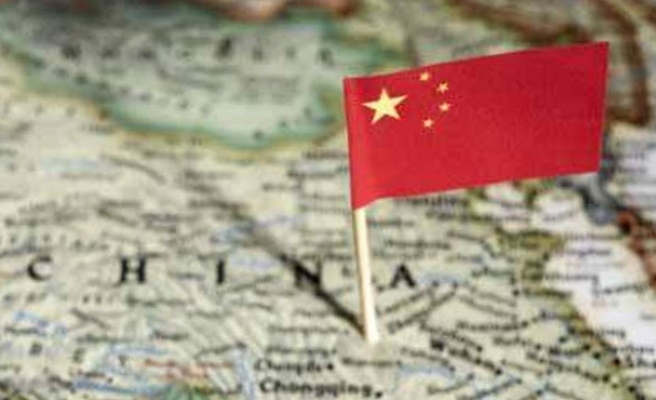 The law, which was made public for consultation last November, would establish a new counter-terrorism body that would have the power to designate organisations and members as terrorists without any protections of due process.

The draft's definition of terrorism includes "thought, speech, or behaviour" that attempt to "subvert state power", "incite ethnic hatred" or "split the state". Subversion and splittism are catch-all charges that have been used against dissidents.

Human Rights Watch China director Sophie Richardson called for the draft law to be brought in line with international standards, saying that "in its present form this law is little more than a licence to commit human rights abuses".

"The Chinese government needs to respect rights, not build a new architecture of surveillance," Richardson said in a statement.

The law would require all telecommunication and internet service providers to help the government in preventing the spread of terrorism-related content.

Public areas would be outfitted with facial recognition equipment - a system that "could easily be abused for personal or political ends", Human Rights Watch said.

China has stressed that it is facing a serious and complex struggle against terrorism. Hundreds of people have been killed over the past two years in the far western region of Xinjiang in unrest the government has blamed on Islamists who want to establish a separate state called East Turkestan.

China's Foreign Ministry did not immediately respond to a faxed inquiry for comment.

Last year, China said it would set up a national anti-terrorism intelligence system.