The U.N. nuclear watchdog has selected a senior agency expert on Iran to head all of its inspections worldwide, diplomats said on Monday. 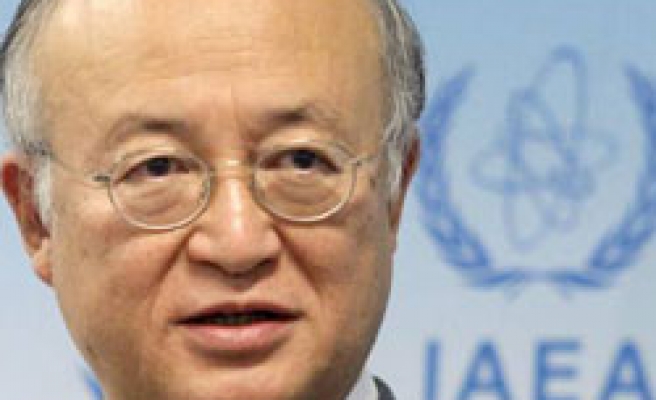 The U.N. nuclear watchdog has selected a senior agency expert on Iran to head all of its inspections worldwide, diplomats said on Monday.

Herman Nackaerts, 59, a Belgian, is expected to head the International Atomic Energy Agency's nuclear safeguards division, whose mandate is to verify that members states' nuclear programmes are not being diverted for military use.

"There was no dissent," a Western diplomat said on the sidelines of a closed-door meeting of the IAEA's 35-nation governing board, where IAEA Director-General Yukiya Amano notified the delegates of Nackaerts' appointment.

Nackaerts has been the head of inspections in Iran and other countries in the Middle East, South Asia and Africa.

He was the deputy of Olli Heinonen, a Finn who resigned as global safeguards chief in July for personal reasons after nearly 30 years at the Vienna-based nuclear agency.

Before his speedy four-year rise at the IAEA, Nackaerts was a senior safeguards official at Eurotom, the European Atomic Energy body, and worked as a chemical and nuclear engineer.