IMF to provide Pakistan with injection as part of larger $6.6 billion aid package 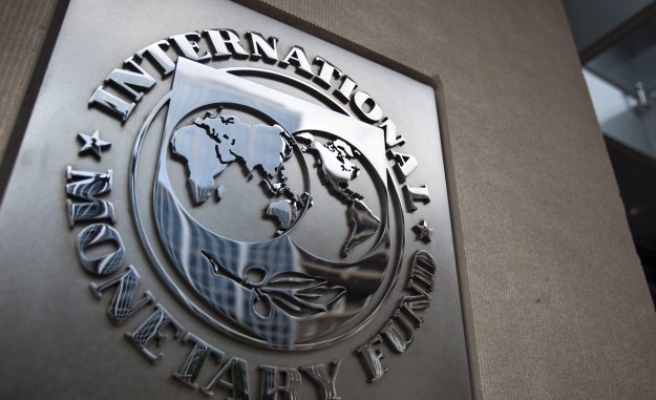 The loan is part of a $6.6 billion aid package which Pakistan has currently received slightly more than a third of.

Finance Minister Ishaq Dar told reporters in Islamabad that the two sides agreed the deal at a meeting in Dubai early this week.

Meanwhile, Pakistan has agreed to reduce its target for tax revenues by 60 billion Pakistani rupees ($600 million) due to a sharp decrease in petroleum prices.

The IMF and other international financiers have continuously been pressuring Pakistan to increase its tax income as less than 1.5 million of the 180 million population regularly pay taxes, a significant reason for Pakistan's reliance on IMF and World Bank loans.