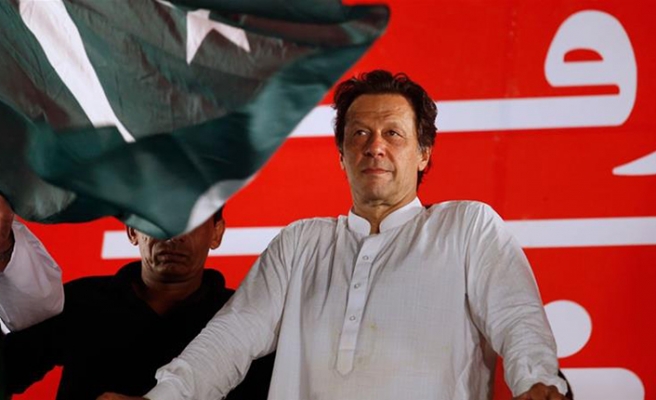 An otherwise demoralized opposition bounced back in the by-elections, taking several seats from the PTI, mainly in Punjab, the country’s most populous province.

According to official results, PTI lost three national and five provincial assembly seats it had won in the general election in July this year.

Two of these seats -- from northeastern Lahore and southwestern Bannu -- had been won by Prime Minister Imran Khan. After winning a historic five seats in July, Khan vacated all but one, as required by law.

“This is a major setback for the PTI, which had been welcomed by the people with high expectations after July [general] elections,” Salman Ghani, a Lahore-based political commentator, told Anadolu Agency.

Khan's PTI emerged as the single largest party in the general election, marred by allegations of rigging, and formed a coalition government in August with the help of smaller parties.

“The PTI came to power with three major promises: to bring about a political change, across the board accountability, and relief to the poor. But unfortunately, it has so far failed to deliver on these fronts,” Ghani said.

He was referring to a sharp increase in the prices of essential commodities due to a depreciation of the rupee against the U.S. dollar in recent days and a widespread perception that only opposition members are being penalized in the name of accountability.