The number of people rescued alive had now risen to 27, as search operations continued 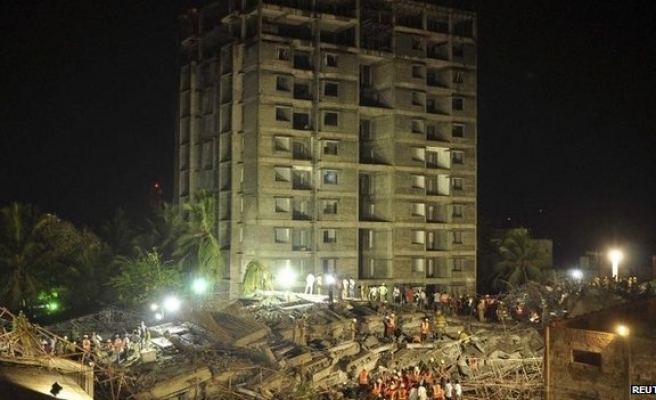 The death toll in a collapsed building in the south Indian city of Chennai has risen to 47, the latest disaster to highlight poor safety standards in India's booming construction industry.

The 11-storey building under construction in southern Tamil Nadu state came down late on Saturday following heavy rains. It was not clear how many people were in the building at that time.

The number of people rescued alive had now risen to 27, senior police officer Karuna Sagar told Reuters, as search operations continued. Six people including construction company managers and engineers have been arrested in connection with the collapse, Sagar said.

Lax and poorly enforced construction standards amid booming demand for housing have resulted in frequent and deadly collapses across India.

Many of those killed are poor migrants who find themselves living or working in illegally and hastily constructed buildings in or near major cities that offer rock-bottom rents.