A new draft Register of Citizens (NRC) in the northeastern state announced in July left off four million people, leaving them potentially stateless and facing an uncertain future. 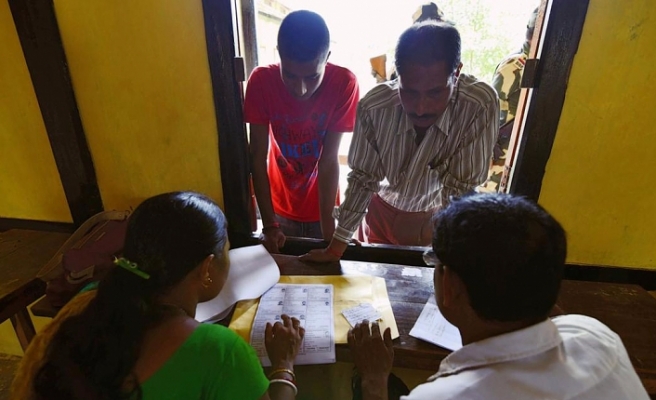 India's Supreme Court extended Wednesday by two weeks a deadline for millions of people left off a citizens register in Assam state to provide the necessary documents to be included.

With many of these lacking the necessary papers, only around 1.5 million people have filed claims for inclusion in the last two weeks, according to the state government.

But it appealed to the Supreme Court seeking more time, saying it could not process all the claims before the previous deadline of December 15.

The new deadline is December 31.

The current register includes only those who were able to prove they were in the state before 1971, when millions fled Bangladesh's war of independence into the state, and their descendants.

The policy was introduced by the state government, which is controlled by the same BJP party in power nationally.

Critics say it is the latest move by the right-wing party of Prime Minister Narendra Modi to bolster India's Hindu majority at the expense of minorities. India will hold a national election next year.

Assam, a state of 33 million people known for its lush tea estates, has for decades been racked by violence between indigenous tribes and settlers.

The Assam controversy comes as the central government looks at amending the citizenship law to allow certain "persecuted minorities", including Hindus and Christians from neighbouring countries, to obtain legal status after six years of residency in India.