India has expressed concern over the growing number of Muslims in its country, deliberately delaying the release of date because of the latest statistics. 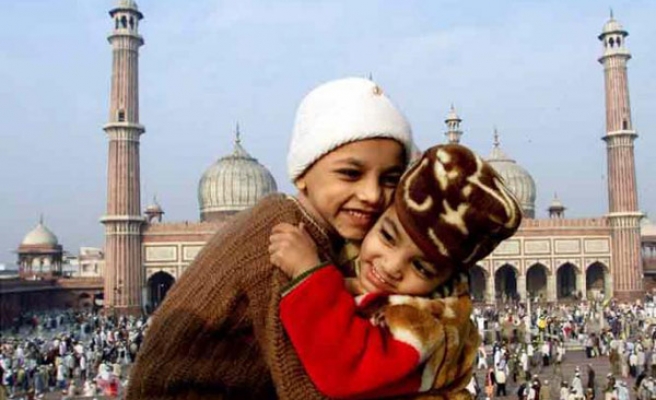 India's Hindus have dropped below 80 percent of the population for the first time since independence and media had speculated the previous government deliberately delayed the release of the data because it showed a rise in the Muslim population.

The census data shows that Hindus declined to 79.8 percent of the country's 1.2 billion people in 2011, from 80.5 percent a decade earlier.

Sakshi Maharaj, a Hindu priest-turned-politician, caused an uproar earlier this year when he said Hindu women should give birth to four children to ensure that their religion survives.

In the first census, conducted after Britain carved India and Pakistan out of colonial India in 1947, Hindus accounted for 84.1 percent of the Indian population.

Although population growth is slowing in all religious groups, India is still set to overtake China to become the world's most populous country by 2022, according to a United Nations forecast.

India's population grew by almost a fifth during the period between the last two censuses, straining supplies of land, food and water and bloating its underemployed, poorly skilled workforce.