Modi urged politicians not to speculate publicly on why rapes are committed. 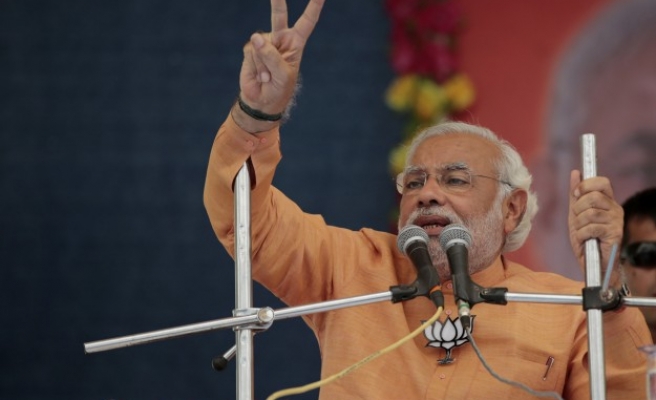 Prime Minister Narendra Modi said on Wednesday that India should respect and protect its women, in his first comments on the issue since the rape and hanging of two young girls two weeks ago.

The double killing in the northern state of Uttar Pradesh was the most shocking in a series of crimes that has highlighted a breakdown of law and order, and triggered criticism of the region's political leadership.

Relatives refused to allow the bodies of the girls, aged 12 and 14, to be cut down from a village mango tree until police took up the case. Three suspects have been arrested and two policemen held on suspicion of attempting to cover up the crime.

"Respecting and protecting women should be priority of the 1.25 billion people in this country," the 63-year-old Modi said in his first speech to parliament since winning a landslide general election victory last month.

"All these incidents should make us introspect. The government will have to act. The country won't wait and people won't forget," Modi told lawmakers, urging politicians not to speculate publicly on why rapes are committed.

On Wednesday another woman was found hanged from a tree near the Nepal border in Uttar Pradesh. Police have opened a murder investigation and await the findings of a post mortem to determine whether the 45-year-old victim was raped before her death, local police chief Happy Guptan said.