Germany, the Netherlands and Britain have been hit this month by the H5N8 bird flu strain which has devastated flocks in Asia, mainly South Korea, earlier this year but has never been detected in humans 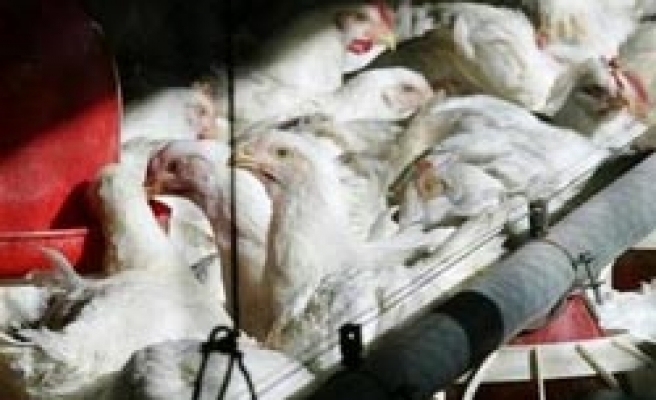 India has found two outbreaks of a highly contagious bird flu virus in the southern state of Kerala, prompting the authorities to cull more than 200,000 birds, the World Organisation for Animal Health (OIE) said on Tuesday.

The virus itself killed about 15,000 infected ducks in Kottayam and another 500 in nearby Alappuzha, the first cases of the disease in the country since February this year, the Paris-based OIE reported on its website, citing data submitted by the Indian ministry of agriculture.

The report said the animals died of an H5 strain of the flu virus but did not specify the exact variant.

Germany, the Netherlands and Britain have been hit this month by the H5N8 bird flu strain which has devastated flocks in Asia, mainly South Korea, earlier this year but has never been detected in humans.

Another strain, the feared H5N1, can be fatal to humans. It caused the deaths of nearly 400 people and hundreds of millions of poultry after it spread from Asia into Europe and Africa in 2005-2006.

"The problem in this case is that they have not been able to determine which variant yet, whether it is the same as the one in Korea and elsewhere."

Over 200,000 birds were being culled in the villages where the outbreaks were found and an intensive surveillance campaign had been launched in a 10 km radius around the area to ensure that the virus did not spread further, the Indian ministry said it its report.

Since 2006 India has culled 6.4 million birds due to bird flu, Vallat said, adding that the latest outbreaks were not a particular cause for concern.