Two countries attempt to end border clashes, shelling that has killed more than a dozen civilians 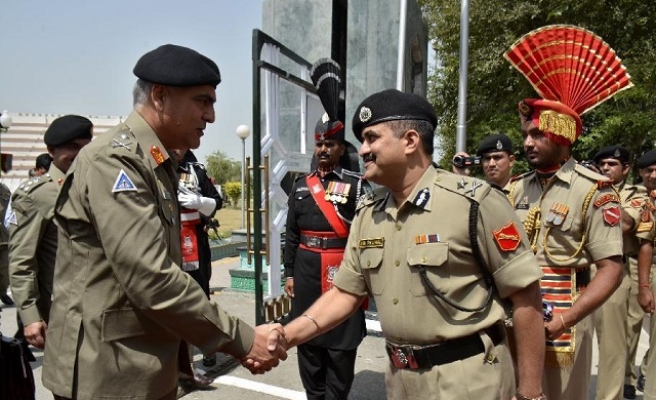 The Director Generals of India's Border Security Force and Pakistani Rangers' meeting is aimed at solving bilateral issues, such as repeated ceasefire violations along the border and infiltration attempts by insurgents from Pakistan.

"The talks will also endeavor to focus on positive issues like different levels of communication, more simultaneous coordinated patrolling and other confidence-building measures," a statement by the Indian Border Security Force said.

This is the first security-level meeting between India and Pakistan, a fortnight after the national security advisor-level peace talks between the two countries collapsed following a dispute over the agenda for those talks.