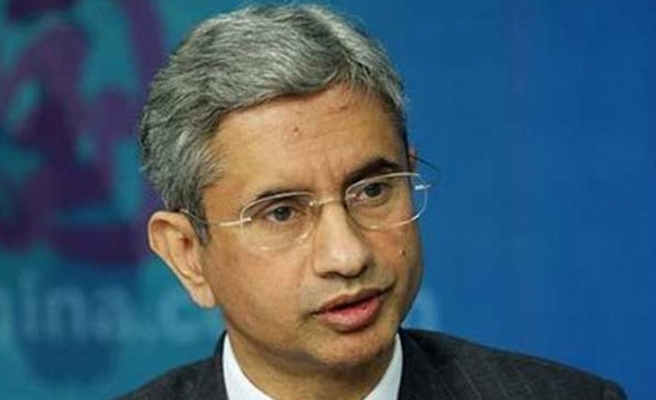 World Bulletin / News Desk
Talks between rival countries Pakistan and India, which were suspended for the past year, will resume March 3 in Islamabad, officials said.

Pakistan's Foreign Office announced Wednesday that Indian Foreign Secretary S Jaishankar would arrive in Islamabad on March 3 for a two-day visit to hold talks with his Pakistani counterpart Aizaz Chaudhry.

It has been reported that back-door diplomacy, instigated mainly by the United States, yielded fruit on Feb. 13 when Indian Prime Minister Narendra Modi phoned his Pakistani counterpart Nawaz Sharif, assuring him of the resumption of suspended talks "very soon."

The Himalayan region has long been a bone of contention between the two nuclear rivals since their independence from British rule in 1947. India and Pakistan have fought three full-scale wars, two of them over Kashmir, in 1948 and 1965.