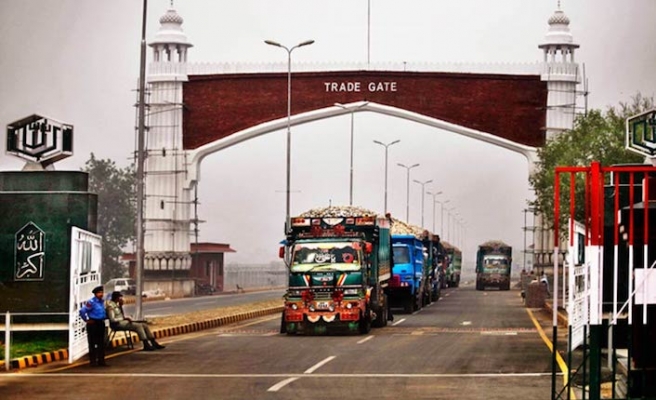 Pakistan and India traded barbs Saturday after a meeting set for the upcoming UN General Assembly was cancelled, with the South Asia neighbors raising the specter of military action.

Pakistan is a nuclear power and is ready for war, said the Pakistani Army spokesman in the latest response to a statement by the Indian Army chief.

"We are always ready and prepared for any war," he said.

Ghafoor called statements by India’s army chief “irresponsible,” urging him to think about the consequences of war in the region.

"We need to take stern action to avenge the barbarism that terrorists and the Pakistan Army have been carrying out," said Rawat, as quoted by news agency ANI.

“Yes, it's time to give it back to them in the same coin, not resorting to a similar kind of barbarism. But I think the other side must also feel the same pain,” he added.

"We've made no bones about the fact that talks and terrorism can't go hand in hand. Pakistan needs to curb the menace of terrorism," said Rawat about Pakistan’s reaction to India calling off the meeting in New York between the countries’ foreign ministers.

Shah Mehmood Qureshi, Pakistan’s foreign minister, had criticized the cancellation, saying: “India has once again wasted an opportunity for peace.”