After years of neglect, India is trying to narrow the military gap with China, which has been building up its fleet of ships and submarines making forays in the Indian Ocean. 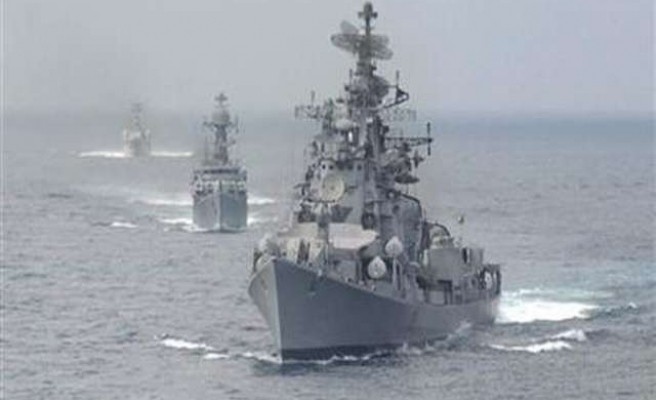 India announced on Saturday a modest 7.9 percent increase in defence spending for the fiscal year starting April 1, suggesting that it will move only gradually with the military's long wish list for fighter jets, ships and artillery.

After years of neglect, India is trying to narrow the military gap with China, which has been building up its fleet of ships and submarines making forays in the Indian Ocean.

Finance Minister Arun Jaitley, unveiling the federal budget for 2015/16, said defence spending will rise to 2.47 trillion Indian rupees ($40.07 billion). For the current fiscal year, the allocation was 2.29 trillion rupees, a jump of 12 percent over the previous year.

"Defence of every inch of our land is above everything else," Jaitley said.

But the limited rise in the military budget - three-quarters of which is spent on maintaining the world's third largest standing force - means only some new weapons will be ordered this year.

Gurmeet Kanwal, a retired brigadier and fellow at the Vivekananda International Foundation, a New Delhi think tank with ties to the government, said the state has to make initial downpayments for a range of pending orders.

The navy needs new submarines and stealth ships to counter the Chinese presence in the Indian Ocean, which New Delhi has long seen as its sphere of influence.

China is expected to authorise robust 2015 defence spending this coming week despite its slowing economy, largely to beef up the navy with anti-submarine ships and develop more aircraft carriers beyond the sole vessel in operation.

Last year, the two giant neighbours were locked in a stand-off on their disputed Himalayan border that cast a shadow on President Xi Jinping's first summit meeting with Indian Prime Minister Narendra Modi.

But economic ties have rapidly expanded between the two countries and Modi is expected to visit China later in 2015.