India reaches out to Africa in resources race with China

India is seeking to increase its investments in Africa, particularly in energy, as it looks to Nigeria and Angola to help reduce reliance on the Middle East. 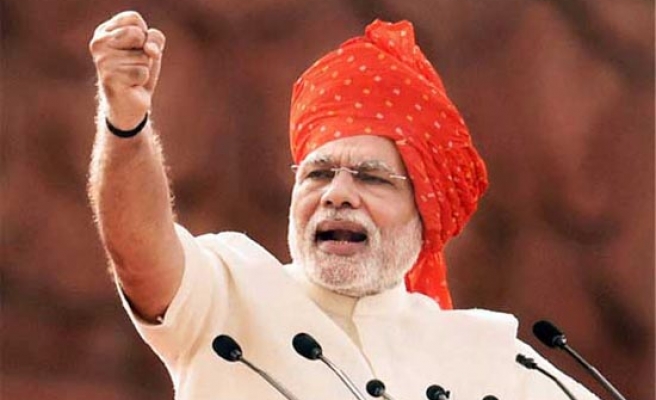 India will host an unprecedented gathering of Africa's leaders next week as it ramps up the race for resources on the continent, where its rival China already has a major head start.

Postponed since December over the Ebola crisis, the India-Africa Forum Summit from October 26-29 will be the first under Prime Minister Narendra Modi and the biggest gathering of foreign dignitaries in India since 1983.

Hotels have been block-booked and intense security is expected to add to the chaos on Delhi's congested streets.

More than 40 leaders have confirmed their attendance, with controversy looming over the possible appearance of Sudanese President Omar al-Bashir, who is wanted by the International Criminal Court.

India's presence in Africa is dwarfed by China, whose bilateral trade topped $200 billion last year -- more than the GDP of the 30 smallest African economies combined.

Yet economic winds blowing across the Indian Ocean have warmed considerably, with trade swelling twenty-fold from about $3 billion in 2000 to $70 billion in 2014, according to government data.

From Punjabi farmers leasing Ethiopian fields to a telecoms magnate running a Malawi mobile network, Indian entrepreneurs have led the charge in Africa as politicians scramble to follow.

Keen to be seen as friend not predator, Delhi plays up a shared history that China lacks, citing 16th century maritime merchants who plied Africa's coastline and the joint fight against colonialism.

Politicians point to a 2.7 million-strong Indian diaspora, including many in South Africa, where independence hero Mahatma Gandhi began his freedom struggle.

"Throughout the period of struggle for African independence against neo-colonialism, against apartheid, against discrimination... we've been brothers in arms," said Navtej Singh Sarna, an Africa specialist at India's foreign ministry.