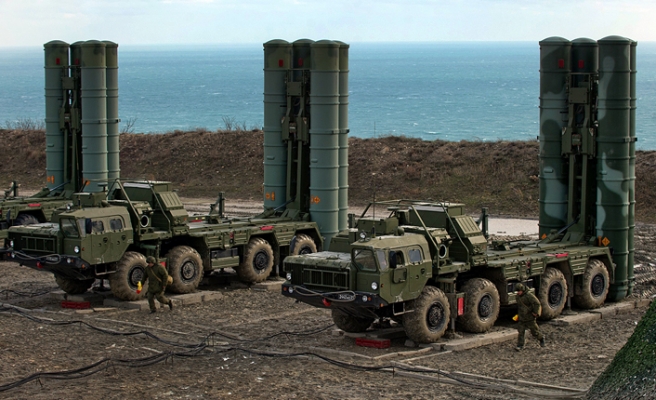 India is set to buy S-400 air defense missile systems from Russia despite objections from the U.S.

Russian President Vladimir Putin will meet Indian Prime Minister Narendra Modi on his two-day visit to India. Deals worth billions of dollars are likely to be signed during Putin’s visit to India.

The two leaders are expected to discuss Russian-Indian strategic partnership, bilateral relations, as well as regional and international issues.

Matters pertaining to the Shanghai Cooperation Organization (SCO), G-20 and the United Nations are also expected to be addressed.

According to the Kremlin statement, 20 different agreements between Russia and India will be signed during the visit which will start on Thursday.

One of the most important deals expected to be signed will be the contract to supply five S-400 air defense missile systems to India.

On August, Randall G. Schriver, Assistant Secretary of Defense for Asian and Pacific Security Affairs, warned India against of purchasing S-400 from Russia.