Indian police have arrested a 24-year-old software engineer from the southern Indian city of Bengaluru for allegedly operating a pro-ISIL Twitter account. 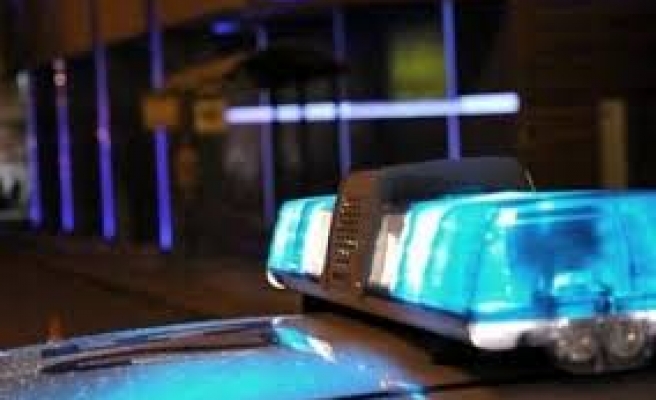 Mehdi Masroor Biswas, who according to police works with a reputed multinational company in the city, has been charged under various sections of Indian criminal law, including for "waging war against an Asiatic power in alliance with government of India."

Pachau said the pro-ISIL twitter handle had become a source of information for new ISIL recruits, however, the officer stopped short of accusing Biswas of facilitating recruitment for the terrorist group.

Police said most Twitter posts by Biswas were translations of Arabic tweets.

Police Commissioner MN Reddi said the suspect used a large part of his internet package plan of 60GB to surf about extremists online.

Indian intelligence agencies have not found any evidence of the suspect’s anti-India activity or his association with any terror group, police added.

Father of Biswas, a retired engineer with West Bengal state government, denied the allegations that his son was involved in any illegal activity.

The pro-Twitter ISIL account’s Indian operation was revealed Thursday by the U.K.’s Channel 4, which termed the handle as “the most influential ISIL Twitter account” with over 17,700 followers and two million hits.

Biswas originally hails from the West Bengal state. He shifted to southern city of Bengaluru in March, 2014 after he got a job with a multinational company.

Majeed, 23, allegedly flew out of India in May, 2014 along with his three friends from a Mumbai suburb to fight along the ISIL.

According to Indian intelligence agencies, Majeed became frustrated after being assigned the menial job of cleaning toilets and informed his family that he wanted to return to India after spending six months in Syria.

Indian authorities then arrested Majeed when he returned.