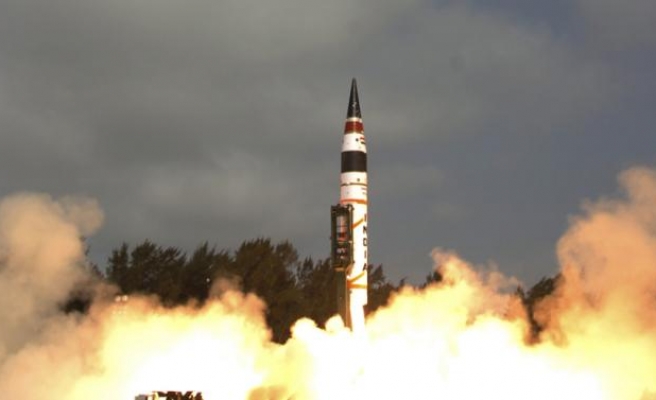 India on Monday successfully test-fired its nuclear-capable Agni-I missile from an island off the country’s eastern Odisha State.

Capable of hitting targets at a distance of 700 kilometers, the missile was launched as part of a training exercise, according to military sources quoted in the local press.

The 15-meter-long, 12-ton missile is capable of carrying a payload of more than one ton, while a specially-produced navigation system allows it to reach its target with a high degree of accuracy, according to the same military sources.

India has also recently test-fired its nuclear-capable Agni-II, Agni-III, Agni-IV and Agni-V ballistic missiles, according to a 2016 report released by the Federation of American Scientists.