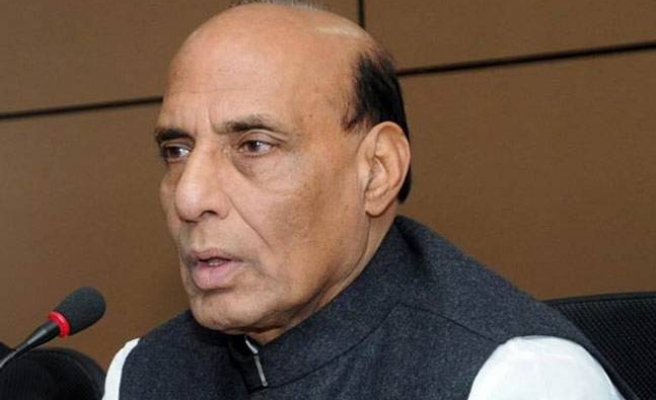 India has decided to initiate a “sustained dialogue” to “understand the legitimate aspirations of Kashmiri people, the country’s home minister said on Monday.

"As a representative of Government of India, Dineshwar Sharma will initiate a sustained interaction and dialogue to understand legitimate aspirations of people in Jammu and Kashmir,” Singh said in a news conference in New Delhi.

However, it is unclear when and whom Sharma would hold talks with.

Mehbooba Mufti, chief minister of Jammu Kashmir, welcomed the move calling the initiative the "necessity of the hour and the only way to go forward".