India urged to free Kashmiri detainess ahead of Eid al-Fitr

A Kashmiri leader called on India to release Kashmiri detainees who were arrested without charges ahead of Eid al-Fitr, a report said. 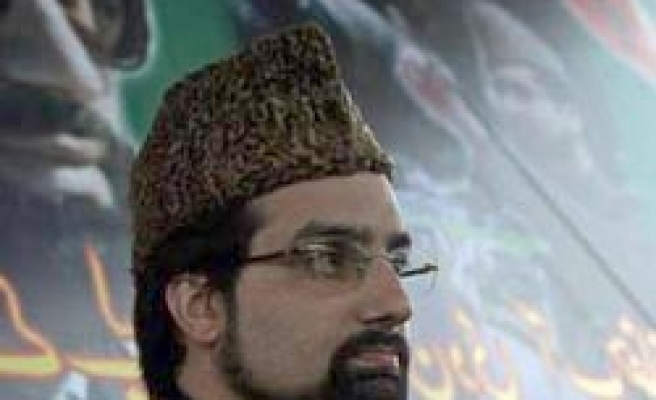 A Kashmiri leader called on India to release Kashmiri detainees who were arrested without charges ahead of Eid al-Fitr, a report said.

The Chairman of All Parties Hurriyet Conference, Mirwaiz Umar Farooq in a statement issued in Srinagar urged India to release all the "illegally" detained Kashmiris before Eid al-Fitr.

Human rights workers have complained for years that innocent people have disappeared, been killed by government forces in staged gunbattles, and suspected fighters have been arrested and never heard from again.

Mirwaiz also appealed to the world human rights organisations to send their teams to Kashmir for cognisance of "the miserable plight" of the detainees at different jails in and outside the territory, Kashmiri Media Service said.

An other Kashmiri leader, Farooq Ahmed Dar, was quoted as saying: "India would not be able to suppress Kashmiris’ liberation struggle by resorting to brute force."