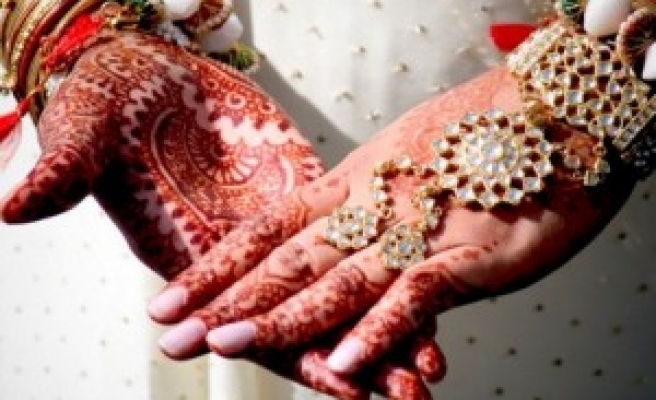 Village bachelors in northern India are demanding brides for votes in state polls next month because of a shortage of women after decades of illegal abortions of female foetuses, the Mail Today reported on Thursday.

The men in Haryana state's Jind district say they cannot find wives and have formed the "Jind Kunwara Union" (Jind Bachelors Union) to formalise their demand to politicians campaigning for state elections on Oct. 15, the paper said.

"We do not have exact numbers of unmarried men but we know that brides are missing. We are paying the price for (the) poor sex ratio," the Union's office bearer, Pradeep Singh, was quoted as saying.

Decades of illegal abortions in this deeply patriarchal society have led to a fall in the female population in some parts of India, and this in turn has resulted in a rise in rape, human trafficking and polyandry, experts say.

Because of the strong preference for sons, the sex ratio in Jind stands at 871 females per 1,000 males compared with the national average of 940, according to the 2011 census.

Politicians have dismissed the demand, the report said.

"Why do people not think about brides when they resort to female foeticide? Brides are not a commodity which can be arranged from the market. Nobody will accept such an unusual, absurd demand," an unnamed senior Congress Party politican told the paper.

A May 2011 study in the British medical journal the Lancet found that up to 12 million Indian female foetuses were aborted over the last three decades.

In July, the United Nations said the dwindling number of Indian girls had reached "emergency proportions" and was contributing to crimes against women.