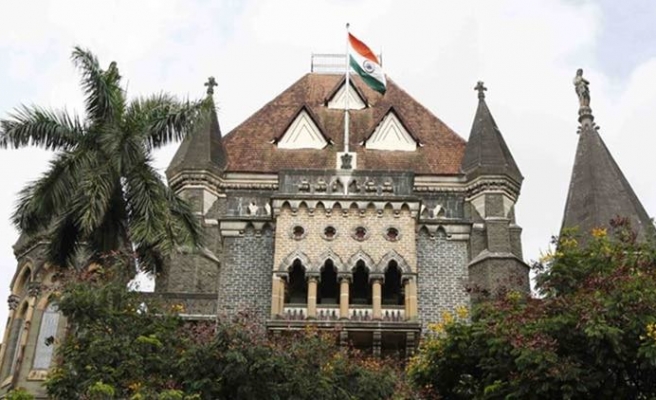 Women activists and legal experts in India on Friday expressed outrage over a high court’s judgment, which freed three rape convicts on bail and blamed the victim for the incident.

The outrage came following a judgment passed by a bench of Punjab and Haryana High Court in the country's Chandigarh city Thursday.

“The testimony of the victim offers an alternate story of casual relationship with her friends, acquaintances, adventurism and experimentation in sexual encounters, and these factors would, therefore, offer a compelling reason to consider the prayer for suspension of sentence...,” the bench said in its 12-page long order.

Rights activists condemned the judgment, calling it a “blatant attack” on the victim's character.

Brinda Adige, a women’s rights activist based in Bengaluru city, told Anadolu Agency she is “appalled at the statements made by the judges”.

“It is a verdict and judgment that is unacceptable. It goes against every principle of both natural and retributive justice. Instead of punishing the rapist, the bench has gone on to character assassinate the victim-survivor,” she said.

Saira Shah Halim, a social activist, said: “The entire case was a gross violation of human rights, liberty and right to privacy. Now the way the observations have been made by the judges against the victim, it is very unfortunate.”

She said the observation also reflects the “misogynistic mindset” of the judges.

The case had come to limelight in 2015 after an 18-year-old university student approached authorities alleging that her former friend was blackmailing her and “forced her to have sexual relationships with him and his two friends”.

The three were initially convicted by a lower court in March this year. The accused later approached the high court.

She said the law is very clear on this point that aspects such as character are irrelevant and should not be brought into consideration in a rape case.

According to the country's National Crime Records Bureau, 34,651 rape cases were reported across India in 2015.