Indian fisherman killed as US fires on boat near UAE

An Indian fisherman was killed and three people wounded as their boat was shot at off the coast of Dubai in the southern Gulf. 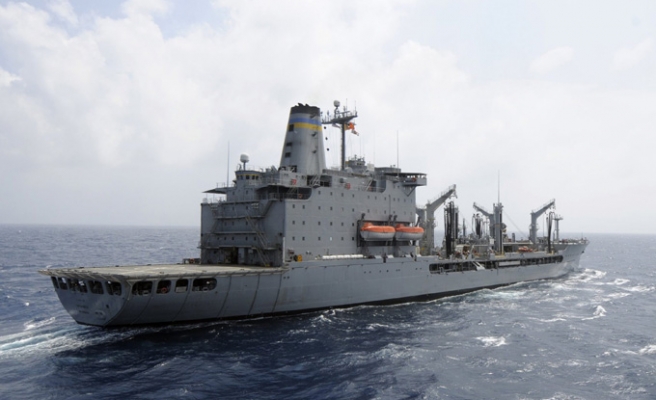 India has called on the United Arab Emirates on Tuesday to investigate the fatal shooting of an Indian fisherman by a US navy ship in waters off Dubai, the Indian foreign ministry has confirmed.

An Indian fisherman was killed and three people wounded as their boat was shot at off the coast of Dubai in the southern Gulf.

"The firing has led to the death of one Indian national and serious injury of three Indian nationals," Tarek al-Hedan, an aide to the foreign minister for political affairs, told the official WAM news agency on Monday.

"The services concerned are now investigating this incident," he said.

The incident came as the U.S. military has bolstered its presence in the region, sending additional fighter jets, deploying a floating naval base and doubling the number of mine-sweepers in recent months.

Shortly before news of the shooting incident broke, the Pentagon announced it was accelerating the deployment of an aircraft carrier strike group to the Middle East, assuring that the United States keeps two of the massive nuclear-powered ships and their entourages of warships in the tense region.