Seven fighters thought to be from a Pakistan-based group were killed by India's armed forces. 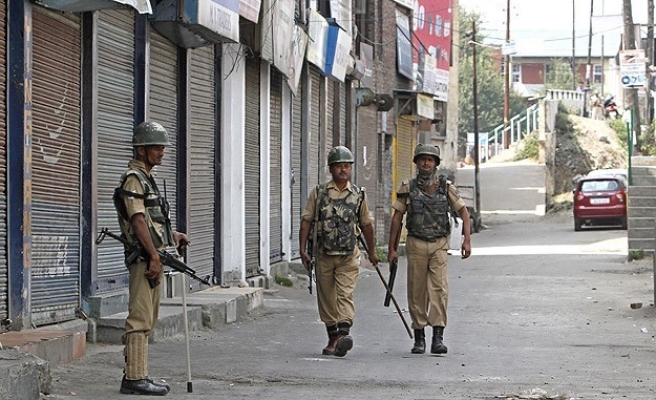 India's armed forces claimed to have killed seven fighters in a gun battle in northern Indian-held Kashmir on Monday.

According to Indian authorities, all of those killed were foreign fighters belonging to Pakistan-based group Lashkar-e-Taiba.

"Seven Lashkar-e-Taiba militants were killed in the day long gunfight and there were no casualties on our side," Singh said.

Kupwara town lies 115 km northwest of Srinagar and is known for the active presence of rebels.

Singh said they sought out the fighters after receiving intelligence about their presence in Behak forests of Dardpora.

The gun-battle that followed lasted for about six hours and, according to the police, a huge cache of arms and ammunitions was recovered from the site.

A police sources, who wishes not to be named, said three more fighters were believed to be present in the area but managed to escape.