A millionaire has been sentenced to life in prison for killing his security guard last year by driving over with his luxury SUV in a rage. 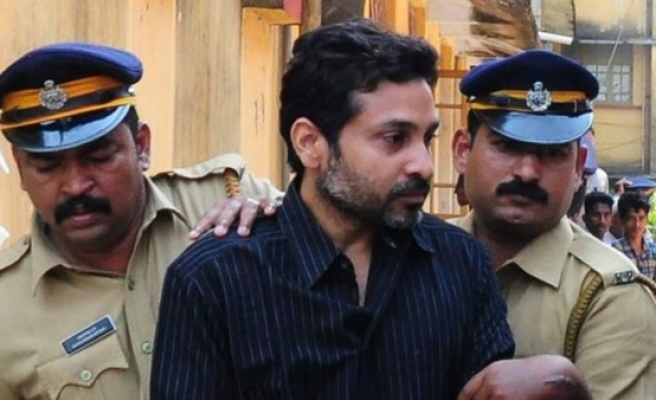 An Indian court Thursday sentenced a millionaire businessman to life in jail for murder after he rammed his SUV into a security guard for being slow in opening a gate, a prosecutor said.

Muhammad Nisham, 39, was convicted on Wednesday for pinning the guard against a wall with his Hummer over a delay in opening the gate of his apartment complex in the southern state of Kerala.

"The court awarded life sentence for the murder and 24 years in jail for other offences," the public prosecutor involved in the case, C.P Udayabhanu, told AFP.

"He is a repeat offender and we are satisfied with the judgement," Bhanu said.

Nisham was also fined eight million rupees ($117,600), half of which he must donate to the victim's family.

The 50-year-old guard, Chandarabose, was left with multiple injuries in the assault last January and died after suffering a cardiac arrest in the hospital where he was receiving treatment.

Prosecutors had told the court that Nisham pursued the guard into the complex with his Hummer and squeezed him against a wall before getting out and beating him with an iron rod.

It is not the first time Nisham has made headlines.

He faces a separate criminal case for allowing his nine-year-old son to drive a Ferrari in 2013, which caused outrage after he uploaded a video onto Youtube.

Nisham made his fortune from beedis, the hugely popular hand-rolled Indian cigarette packed with tobacco leaves, and also owns hotel and jewellery businesses in the Middle East.

He reportedly has a passion for luxury cars and owns a large fleet of them.